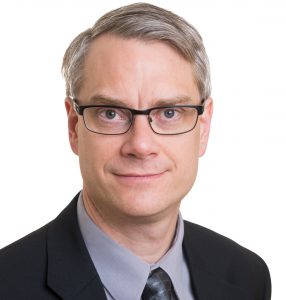 Erik G. Larsson is Professor at Linköping University, Sweden, and a Fellow of the IEEE. His main professional interests are within signal processing, communication theory, applied information theory, wireless systems and 5G. He coauthored some 130 journals papers and two Cambridge textbooks (Space-Time Block Coding for Wireless Communications, 2003, and Fundamentals of Massive MIMO, 2016). Recent service includes chairing of the IEEE SPS SPCOM technical committee (2015–2016), chairing of the steering committee for the IEEE Wireless Communications Letters (2014–2015), and organization of the Asilomar SSC conference (general chair 2015, technical chair 2012). He received the IEEE Signal Processing Magazine Best Column Award twice, in 2012 and 2014, and the IEEE ComSoc Stephen O. Rice Prize in Communications Theory in 2015. 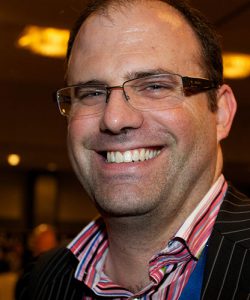 Robert W. Heath Jr. is a Cullen Trust Endowed Professor in the Department of Electrical and Computer Engineering at The University of Texas at Austin and a Fellow of the IEEE. Prof. Heath is a recipient of several best paper awards including the 2012 Signal Processing Magazine best paper award, a 2013 Signal Processing Society best paper award, the 2016 IEEE Communications Society Fred W. Ellersick Prize, and the 2016 IEEE Comm. Society and Info. Theory Society Joint Paper Award. He is a co-author of the book “Millimeter Wave Wireless Communications.” He has been working on MIMO communication for almost 20 years, since the beginning of his PhD, and was part of the finalist team for the 2016 European Inventor Awards (with Paulraj) for the invention of MIMO.

Henk Wymeersch is a Professor in Communication Systems at Chalmers University of Technology, Sweden. He main interests are in the areas of localization and cooperative inference, with applications to indoor navigation and intelligent transportation. He has co-authored around 60 journal papers, and the Cambridge book Iterative Receiver Design, 2007. He is associate editor for the IEEE Transactions on Communications and on Wireless Communications. In 2015, he was the General Chair of the International Conference on Localization and GNSS. 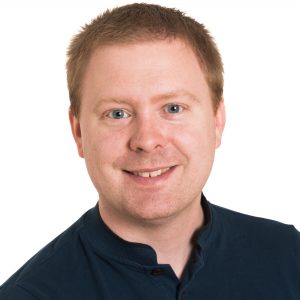 Emil Björnson is Associate Professor at Linköping University, Sweden. His research interests are within signal processing for communications, radio resource management, and green communications. He has co-authored the book Optimal Resource Allocation in Coordinated Multi-Cell Systems. He is an associate editor of IEEE Transactions on Green Communications and Networking. He received the 2014 Outstanding Young Researcher Award from IEEE ComSoc EMEA, the 2015 Ingvar Carlsson Award, and the 2016 Best PhD Award from EURASIP. He has also received best paper awards at IEEE ICC 2015, IEEE WCNC 2014, IEEE SAM 2014, IEEE CAMSAP 2011, and WCSP 2009. He is dedicated to reproducible research and has made a large amount of simulation code publicly available. 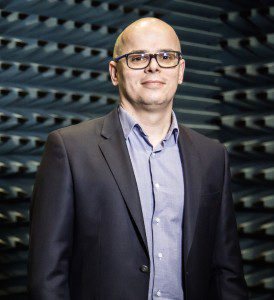 Petar Popovski is a Professor in wireless communications at Aalborg University, Denmark. He has more than 260 publications in journals, conference proceedings and books and has more than 25 patents and patent applications. He is a Fellow of IEEE, a holder of a Consolidator Grant from the European Research Council and recipient of the Elite Researcher Award (2016) in Denmark. He received several best paper awards, three of them at IEEE conferences and the 2016 IEEE Communications Society Fred W. Ellersick Prize. He is currently an Editor for IEEE Trans. on Communications and Area Editor for IEEE Trans. Wireless Communications. He is a Steering Committee member for IEEE Internet of Things Journal, as well as Steering committee member of IEEE SmartGridComm. His research interests are in the area of wireless communication and networking, and communication/information theory. 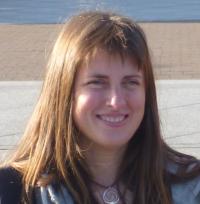 Nuria González-Prelcic is Associate Professor in the Signal Theory and Communications Department, University of Vigo, Spain. She has co-authored more than 20 journal and conference papers in the last two years in the topic of signal processing for MIMO communication, especially mmWave communication. She has also co-authored a tutorial IEEE Journal of Selected Topics in Signal Processing on mmWave MIMO and was also a guest editor for the same special issue. She is associate editor for the IEEE Transactions on Wireless Communications. She has co-organized with Prof. Robert Heath two special sessions on mmWave communications at SPAWC 2015 and Asilomar 2016, and delivered a tutorial on SP for mmWave MIMO at GLOBECOM 2016. 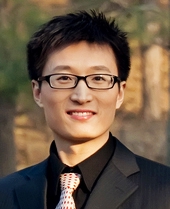 Linglong Dai is Associate Professor at the Department of Electronic Engineering, Tsinghua University, China. His current research interests include massive MIMO, millimeter-wave communications, multiple access, and sparse signal processing. He has published over 50 IEEE journal papers and over 30 IEEE conference papers. He also holds 13 granted patents. He co-authored the book “mmWave Massive MIMO: A Paradigm for 5G” (Academic Press, Elsevier, 2016). Dr. Dai has received the URSI Young Scientist Award in 2014, the IEEE Transactions on Broadcasting Best Paper Award in 2015, the IEEE RADIO Young Scientist Award in 2015, the URSI AP-RASC 2016 Young Scientist Award in 2016, and best paper awards at IEEE ICC 2013, IEEE ICC 2014, and WCSP 2016. He currently serves as an Editor of the IEEE Transactions on Communications and the IEEE Communications Letters. He is dedicated to reproducible research and has made a large amount of simulation code publicly available. 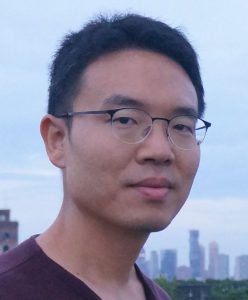 Junil Choi is an Assistant Professor at the Department of Electrical Engineering, POSTECH, Korea. His research interests are in the design and analysis of massive MIMO, mmWave communication systems, distributed reception, and vehicular communication systems. He has published more than 40 IEEE journal and conference papers and holds 21 granted US patents. Dr. Choi was a co-recipient of a 2015 IEEE Signal Processing Society Best Paper Award, the 2013 Global Communications Conference (GLOBECOM) Signal Processing for Communications Symposium Best Paper Award, and a 2008 Global Samsung Technical Conference Best Paper Award. He was awarded the Michael and Katherine Birck Fellowship from Purdue University in 2011, the Korean Government Scholarship Program for Study Overseas in 2011-2013, and the Purdue College of Engineering Outstanding Student Research Award in 2014.